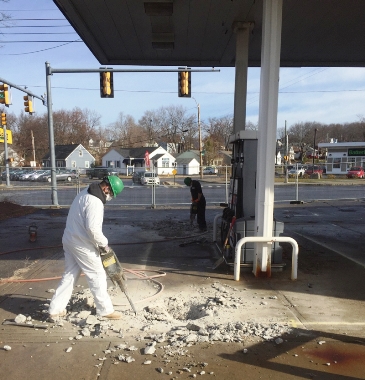 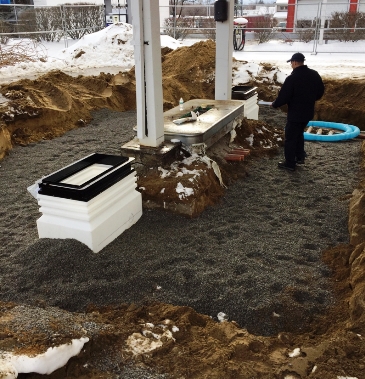 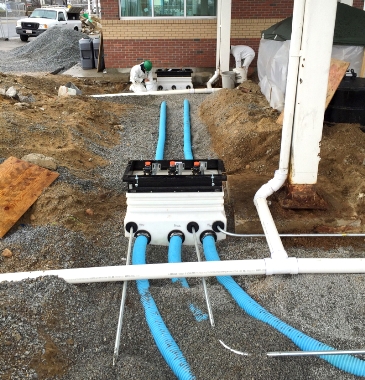 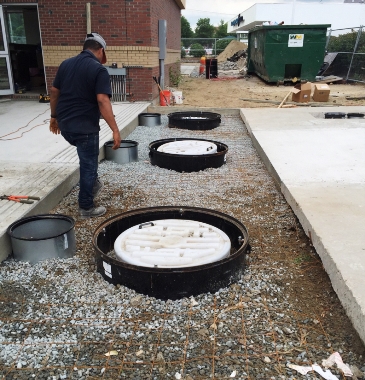 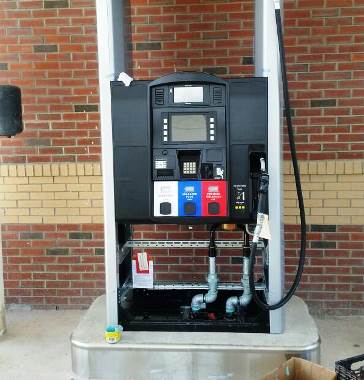 
CommTank provided upgrades to the underground storage tanks (USTs) at Budget Gas in Manchester, NH. The job also included the removal of a 1,000-gallon UST that had stored waste oil, the testing of the fuel lines connected to it, and soil sampling to provide evidence that the tank and lines never leaked.

The following is a complete list of steps needed to upgrade the underground tanks with new dispensers and remove the unused underground waste tank: 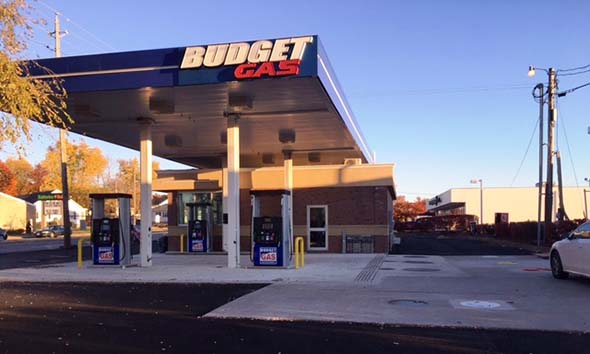 Paving excluded from this job scope and was provided by others.

PLB modifications were excluded in this job scope.

CommTank took soil samples during the kerosene tank removal and disposal. CommTank submitted a Closure Report to NH DES for the Tank and Piping with final results of the soil samples. All hazardous waste removed from the Kerosene Tank was placed in approved containers, labeled and left on site for the owner to schedule removal.